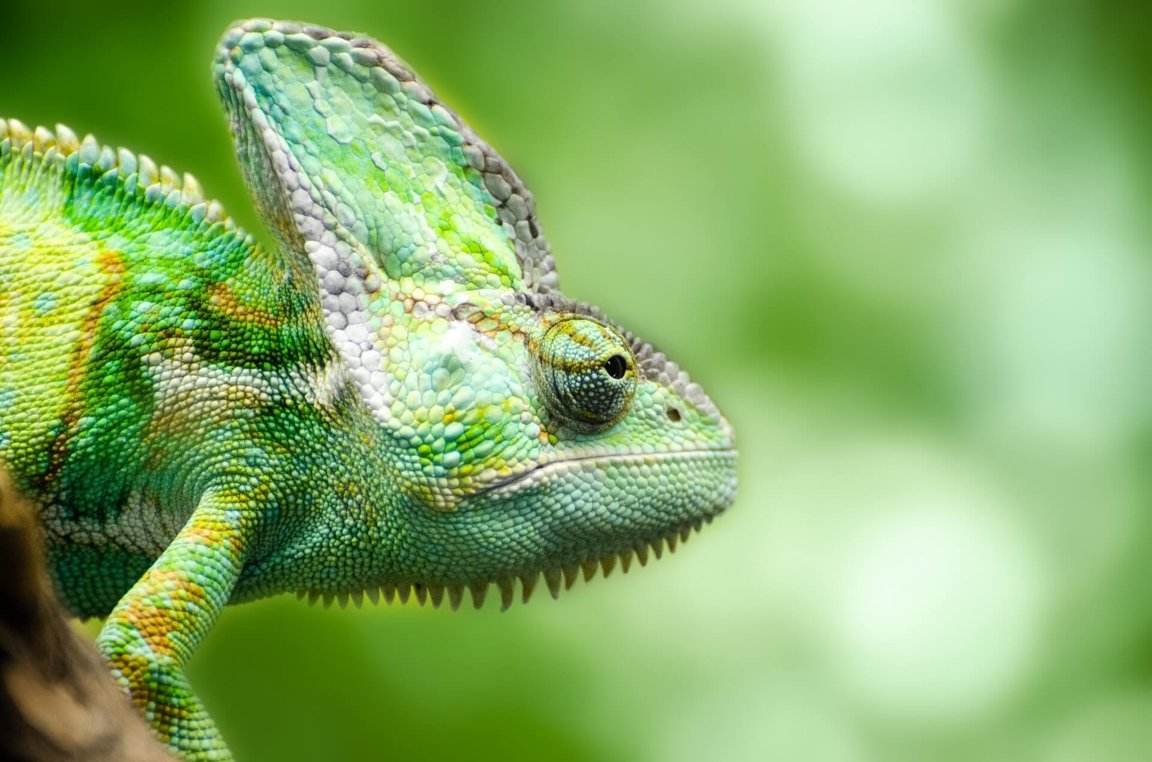 Reptiles are cold blooded animals, covered with scales, and mostly lay eggs. Some reptiles eat plants, some eat animals and some eat both. Reptiles are tetrapod vertebrates, meaning they have four limbs or, like snakes, they descended from four limbed ancestors. They usually have limited means of maintaining a constant body temperature and rely on external sources of heat. Being cold blooded requires far less fuel to function.A crocodile needs a fraction of the food a lion of the same weight needs, and can live half a year without eating. Due to their slow metabolism, reptiles can do well in areas where food sources are too low for most mammals and birds to live.

Four major groups of reptiles include crocodilians, snakes, turtles, lizards and ttuatara – a lizard-like reptile that is the only surviving member of an order which flourished around 200 million years ago. The study of reptiles, historically combined with that of amphibians, is called herpetology.

Reptiles lay eggs on land, and the eggs musts stay dry. Many reptiles bury the eggs. Mother pythons, mud snakes and some skinks wrap their bodies around their eggs to protect them. Alligator mothers carry newly hatched babies in their mouths. Some reptiles abandon their eggs and do not care for the babies. About a fifth of snake species give birth to live young. Warmer egg temperatures produce females for some turtles, cooler temperatures result in males, and temperatures in the middle will produce a combination of genders. With crocodiles, the results are reversed – with males usually born at higher temperatures. The sex of snakes is determined by chromosomes, as it is with mammals and birds. Once hatched, most reptiles are independent and able to care for themselves. Babies look like miniature adults, though their colors may be different. 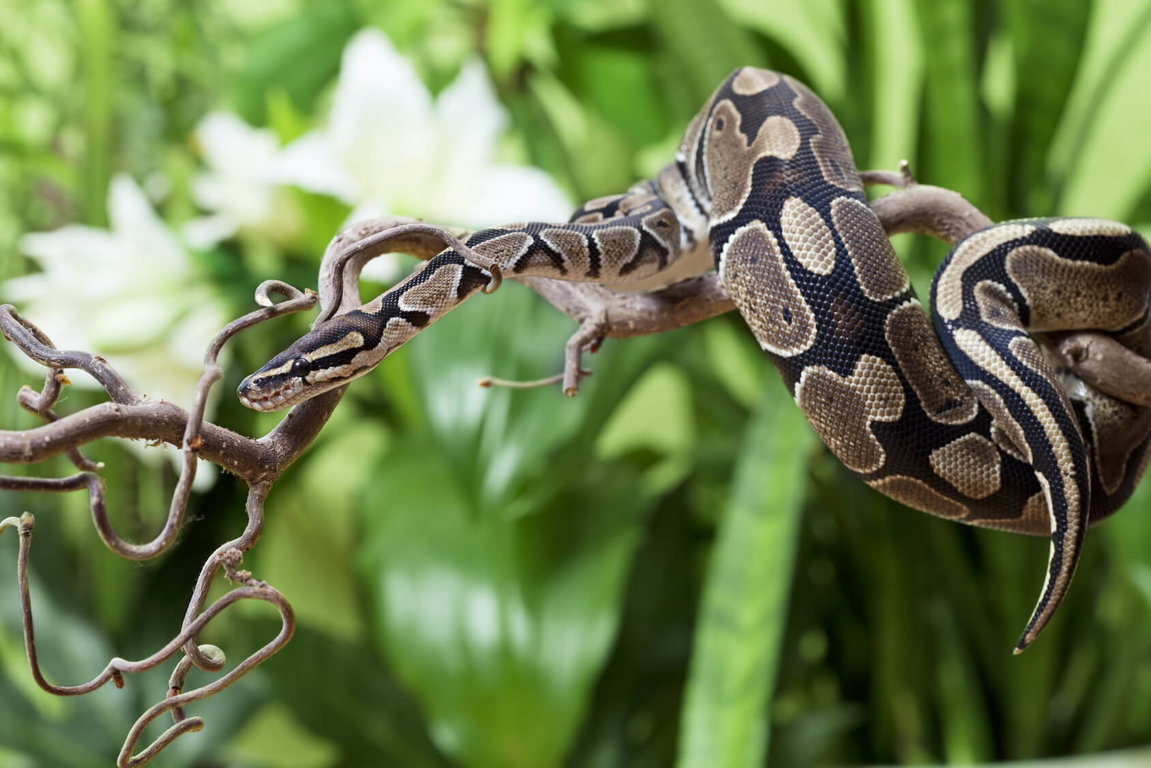 The longest reptile is the reticulated python, measuring over 32 feet. The heaviest is the leatherback sea turtle, weighing over 1,900 pounds.

Leaf chameleons of Madagascar measure only an inch from nose to tail.

The Aldabra tortoise lives the longest, to over 150 years. 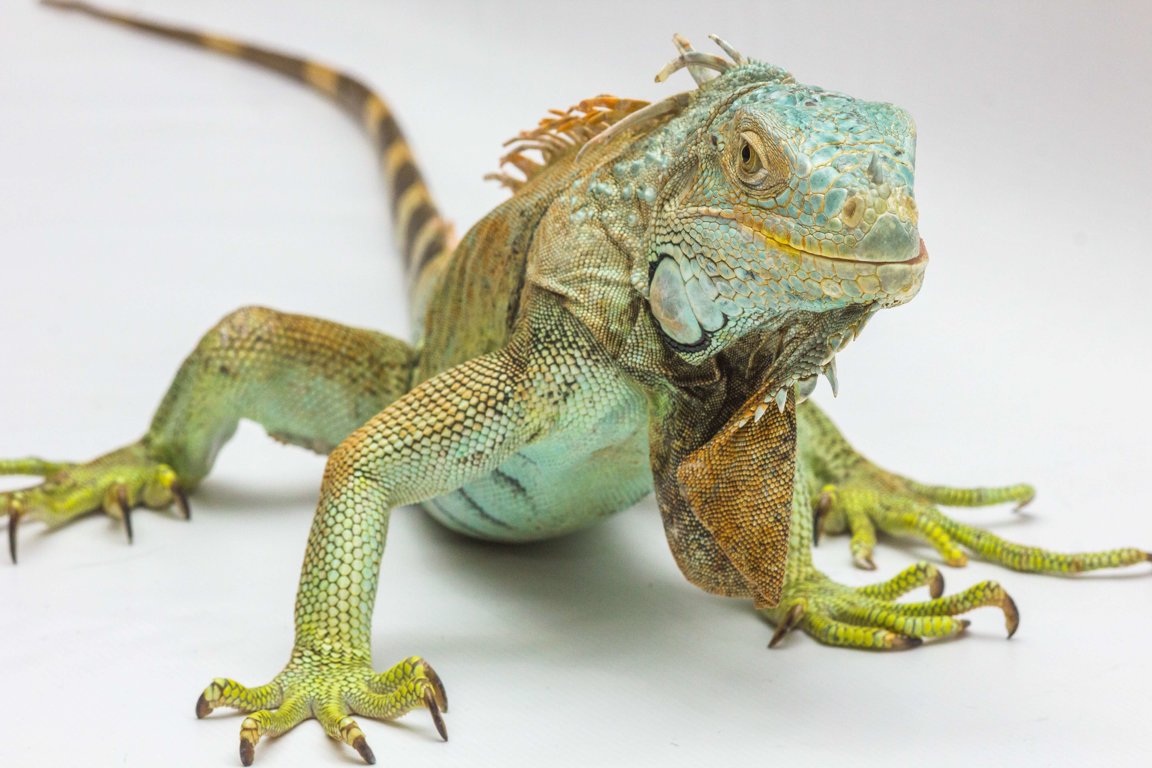 Smarter Than You Think

Reptiles are capable of solving complex problems and remembering what they have learned. They share the same level of intelligence as birds and mammals. They change techniques when presented with new challenges and learn from other reptiles. They possess advanced social skills and flexible behavior – behavior that can be adapted to meet a particular situation. In captivity, they learn how to open hinged doors, open jar lids, have the ability to interpret and anticipate common activities such as feeding time and cage-cleaning time, and can even navigate mazes. In the wild they exhibit advanced social behavior including recognition of their family, pair bonding and loving care of their children. They exhibit social learning, play behavior and cooperation. Studies show they are capable of counting, advanced learning and problem solving. They are able to reverse course in addressing problems, unlearning incorrect approaches almost instantly. They have individual personalities.

Shingleback skinks are often monogamous. They court for months with the male strutting, licking and nudging the female affectionately before mating. The reptilian couple will mate every breeding season for as long as 20 years. When one dies, its surviving partner will stay beside the body for days, tenderly touching it.

Australian monitors plan ahead and arrange ambushes when pursuing fast-moving prey. Monitor lizards have been shown to count snails at feeding time and learn to use their forearms to help extract insects from logs. 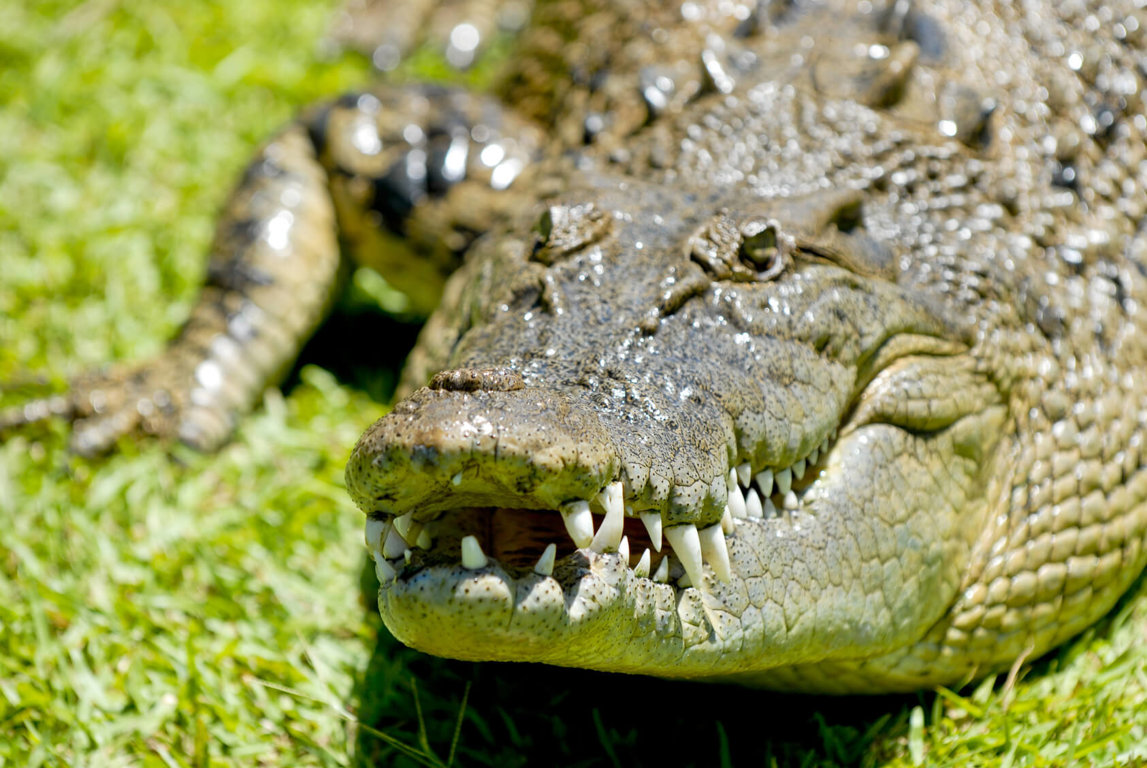 Alligators gather together in large groups during the spring, usually one to three hours after sunrise, to sing and engage in “alligator dances” for courtship. Mothers defend their nests from predators. Shortly before hatching, baby alligators call their mother to the nest and begin vocalizing to synchronize the hatching of their siblings. Mother alligators gently assist with opening the eggs and carry the babies to a special pool called a nursery. Young alligators will stay close to their mother and form social groups. They follow her wherever she goes, hop on her head to bask and follow her around on land like little ducklings. When in distress they call out for her, bringing her to their aid. They stay with their protective mother for up to 2 years after being born.

Crocodiles are behaviorally complex creatures that live and work as members of a group. They can be incredibly tender and affectionate. They play together, exhibit complex social interactions and gaze recognition, use tools, pair-bond, practice monogamy, hunt together and have good memories. Expecting mothers guard their nests and protect their young until they are old enough to survive on their own, up to 3 years old. Babies are carried around in their mouths to protect them. Crocodiles have community nurseries where one mother watches over the hatchlings of many. Crocodiles have excellent communication skills, using body language and sounds, and even vibrate to make water ‘dance’, producing sounds that humans cannot hear. 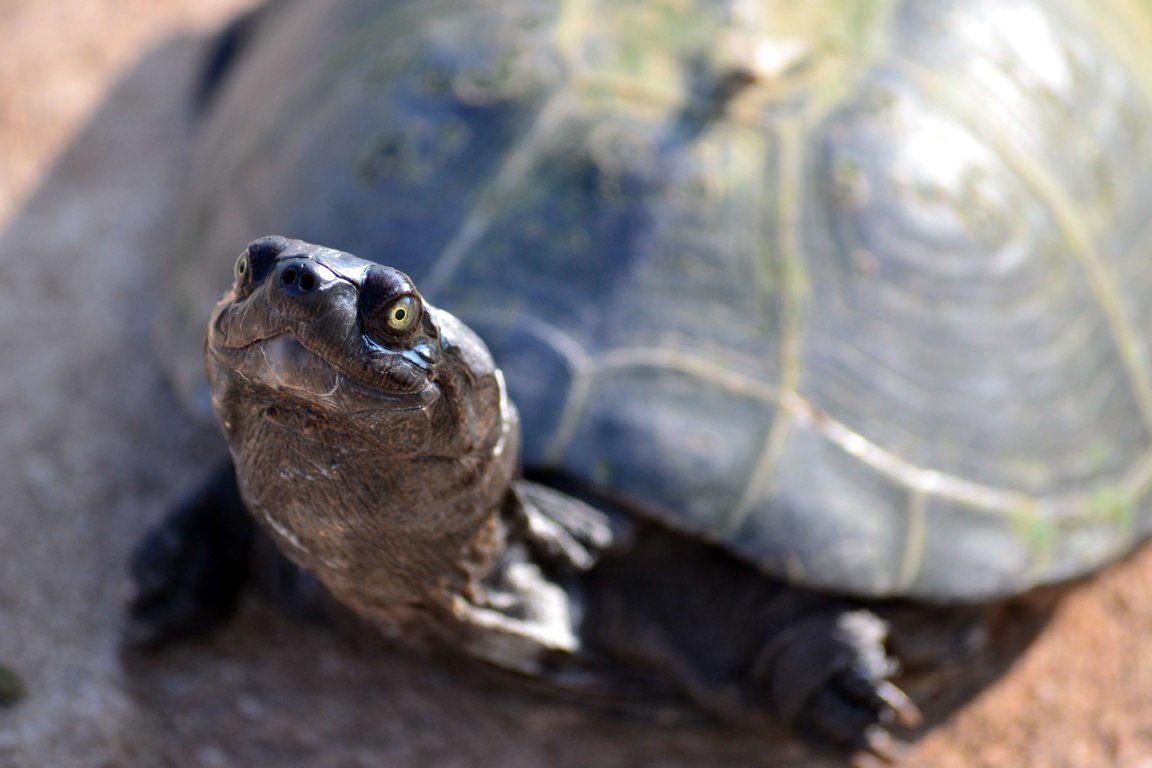 Wild turtles who are caught and later released will head in the direction of the nearest water source. Captive turtles recognize the sight of their food container and sound of food rattling in it.

Green iguanas share nesting areas with as many as hundreds of other iguanas and construct complex burrow systems that are continuously improved upon. Babies hatching from eggs look around and duck back into the egg while observing other babies to determine if it is safe to emerge. They get excited and jump up and down when they see other babies emerging. Siblings will stay together for months, rubbing against each other frequently and wagging their tails like dogs. They sleep together and groom each other and walk in a line with a chosen leader. They rub each others' heads before returning to their family's territory, watching for predators together and protecting each other.
How You Can Help Animals